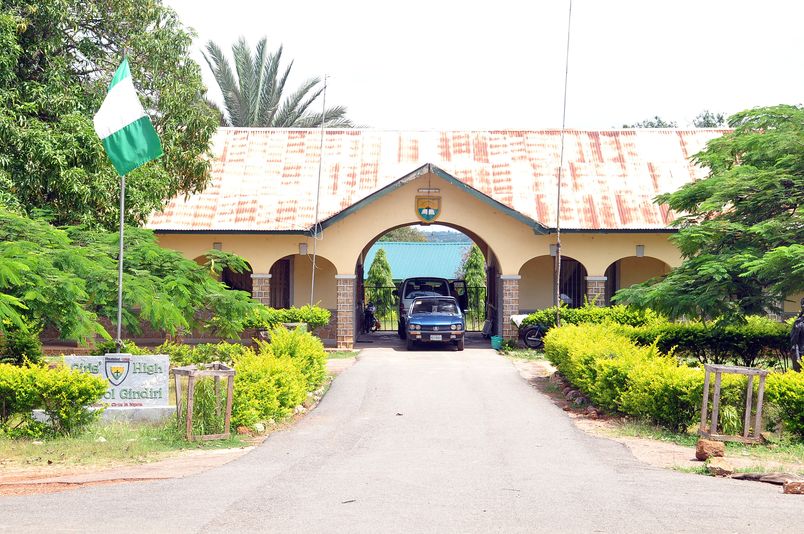 Girls’ High School Gindiri was founded by Sudan United Mission (SUM) in 1958 and handed over to the church of Christ in Nigeria, now Church of Christ in Nations (COCIN) in 1976. The School took off with 28 Students with Mrs. Bridget Williams as the first Principal. Other members of staff were Miss Jean Rymill, now Mrs. Dean and Mrs. Dearsley.


VISION: To develop the girl-child holistically to be light and salt of the world.

MISSION: To pursue Christ-centered education through the development of talents and skills for academic excellence and promote Godly values in the girl-child for basic life support.


NAMES THAT REPRESENT THE FOUR HOUSES IN GIRLS’ HIGH SCHOOL

FLORENCE NIGHTINGALE – GREEN HOUSE
Florence Nightingale was born in England in the year 1820. She had a Wesley influence which ignited her spiritual journey to the end of her life. In 1936, at the age of 15, she was converted and in the following year 1937, February 7th, Nightingale perceived a call by God to serve. She became a missionary because of her interest in soul-wining. She was later offered a missionary work in India, Japan etc. As a result of her mission movements, she participated in many nursing activities. Her works included Nursing Material, Florence Nightingale and Public Health Care, Equality Statements, Nightingale and Theology, Nightingale and Spiritual Journey, Nightingale and Spirituality, Women in Medicine, Midwifery and Prostitution, Public Health Care.
MARY SLESSOR – YELLOW HOUSE Mary Slessor became a renowned figure in the world of missions. She was born in Aberdeen, Scotland on December 2, 1848 and she was popularly called the white queen of Calabar. As a young girl, Mary had given her life and heart to Jesus and due to the influence of stories told to her by her mother, she began to form a secret desire to be a missionary. In 1874, the death of David Livingstone stirred the land and created a great wave of missionary enthusiasm. A call for workers thrilled her and she offered herself for foreign mission board. On August 5, 1876, she travelled to Liverpool then she moved to Ethiopia in a steamer. Her passion for missions landed her in Calabar, Nigeria. Although she faced various difficulties in Calabar ranging from language barrier, strange decrees, diseases etc., Mary never gave up but prayed and trusted in God. She defied all odds and continued her missionary work. Slessor worked from day to night and sometimes, travelled for miles on foot. Mary Slessor was regarded as a queen among the heroines of the Christian Church.
Mary died later on January 13, 1915 and she said this to her adopted twin: “Never talk about the clod hand of death, it is the hand of Christ.” She is constantly remembered for stopping the shedding of blood, killing of twins, beheading people for cannibal orgy, slavery, witchcraft practice, etc. in Calabar which later spread to other parts of Nigeria and beyond.
HELEN KELLER – BLUE HOUSE Helen Keller was born in Alabama in 1880. When only 18 months old, a severe illness left her both blind and deaf. Through her own drive and the effort of a caring teacher, she learnt not only to interact with the world but she became an effective speaker and communicator. She became the first deaf and blind person to graduate from College. In 1952, Helen traveled to Illinois to address the Lions International Convention. There, she challenged the service organization to become “Knights of the Blind”. The lions accepted her challenge and soon became known for their work, promoting sight care.
Helen died in 1968, but her legacy continued to live and grow. Ten years after her death, the Lions heard her call once more, this time, to those that couldn’t hear. The message was “Deafness still remains isolating, even more than blindness. When you are blind you lose touch with hinges, but when you are deaf you lose touch with people “In 1979, the Lions again responded, adding hearing care to its already extensive sight work.
MARIE CURIE – RED HOUSE Marie Curie became one of the first American Lutheran missionaries to travel to India because of her passion for missionary activities. She knew she had to be a missionary to spread the love of Christ. However, in the course of her mission work, Curie dived into the study of science. She later became a scientist. As a result of her quest in science, Curie and her husband Pierre, discovered radium, a mysterious element. Also Marie later became the first single woman to be sent to Japan as a missionary. She was the author of her famous book titled “More than meets the eye”. She was described as an example of “perseverance.” 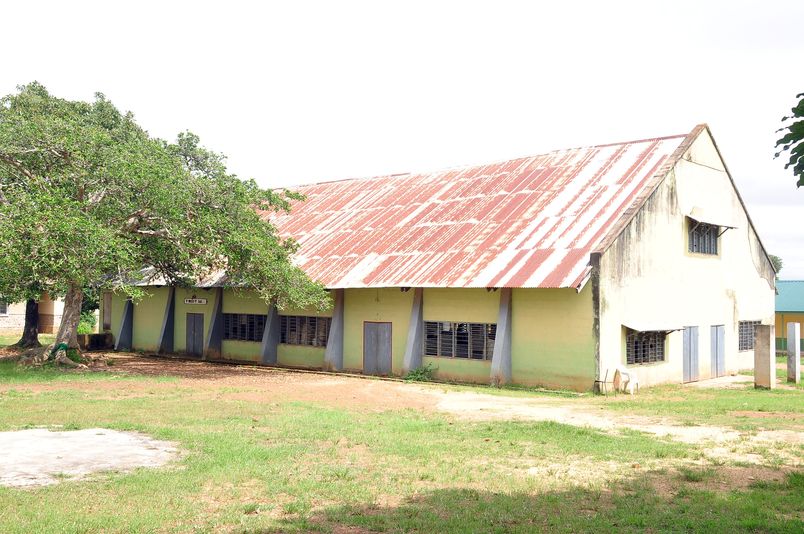