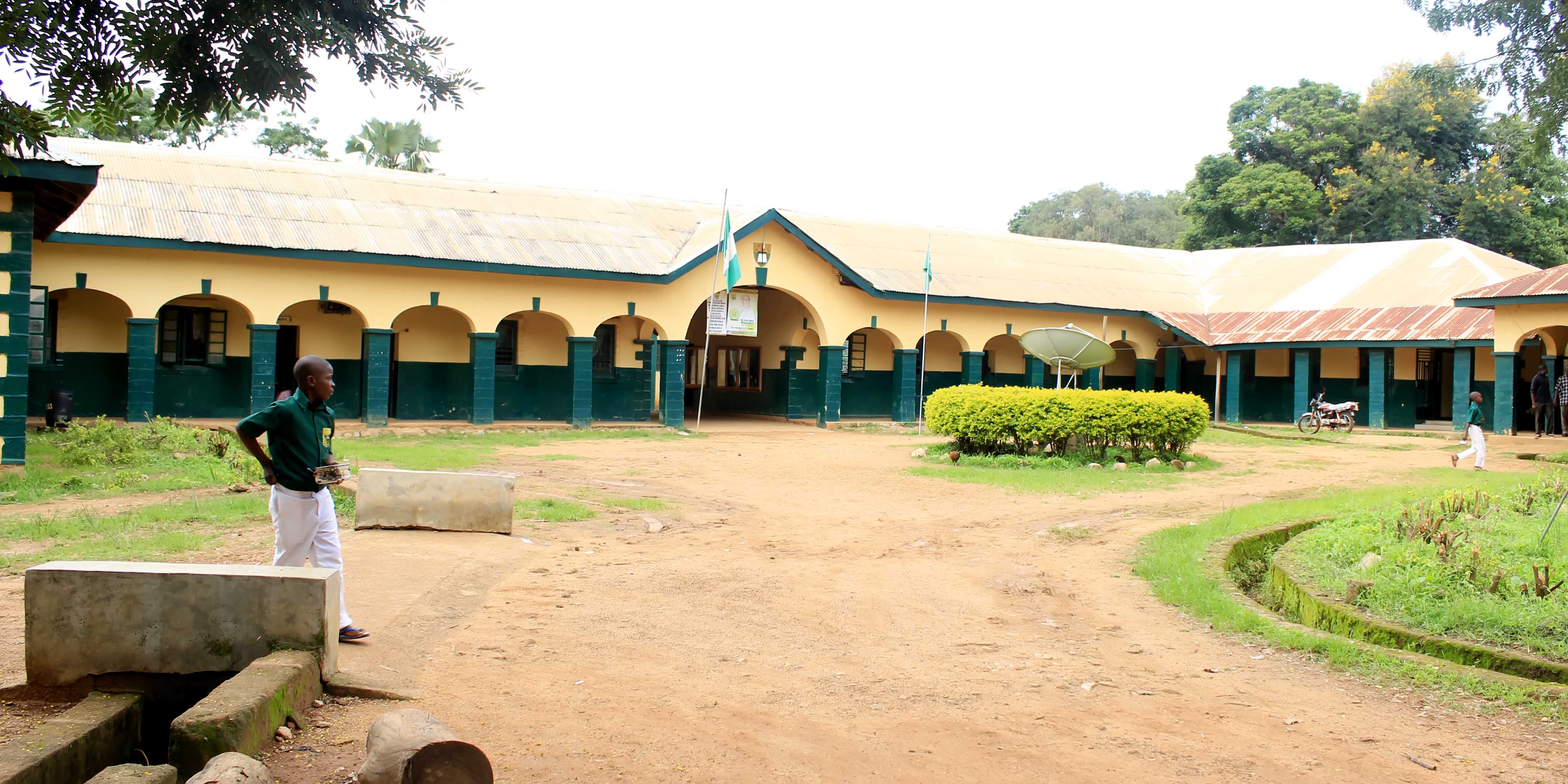 The School was established in 1950 by the Sudan United Mission (SUM), British Branch and now Action Partners, who arrived in 1904. Boys’ Secondary School is an offspring of the Gindiri Middle School (equivalence of primary 5 to JSS 3) established in 1944. The school is an entirely Boarding School for boys only. The school was among the first Protestant Voluntary Agency School in the whole of Northern Nigeria. It was the fourth secondary school next to Kaduna, Keffi and Zaria in the region. The first Principal of the school, Mr. Owen David Wilmshurst, died at 102 years old 2015. His wife, Connie Wilmshurst is alive.

VIEW LIST OF TEACHING STAFF OF BSS GINDIRI SINCE INCEPTION

The School is located in Plateau State in Nigeria, South – East of Jos, the State Capital and North-East of Mangu town in Mangu Local Government Area. It is 14.4km from Mangu town.


Motto of the school: The motto of the School is “For Light and Truth”, taken from Psalm 43:3.


Vision: We envisioned God fearing students, who are spiritually, morally, academically and physically equipped for the society as light and truth’;

Mission: ‘To provide the right atmosphere activities and opportunities for wholistic teaching, training, disciplining and modeling students for service to God and humanity’. 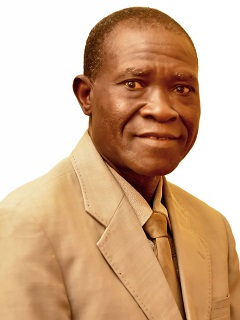 
Philosophy of the School

All the SUM primary and secondary schools on the Gindiri mission compound have the same philosophy. The founding fathers believed in holistic education as a tool for producing Nigerian citizens who would effectively participate in the socio-economic development of the emerging Nigerian state. Luke 2:52 formed the basis of the philosophy of the school, ‘and Jesus grew in wisdom and stature and in favour God and man’. By this philosophy, students in the school are equipped spiritually, morally, academically and physical for Light and Truth in their future roles in the Nigerian society. The students are shown the ‘light’ in school so that they could in turn be light to others as well. They are challenged with the claims of Christ who is the light of the world and the ‘truth’ that leads to righteous living as well as faithful service.
Hostels and Houses: The entire students’ population is divided into four houses named after Dr. James Emmanuel Kwegyir Aggrey, Mr. George Washington Carver, Bishop Samuel Ajayi Crowther and Dr. David Livingstone.


History of the Houses 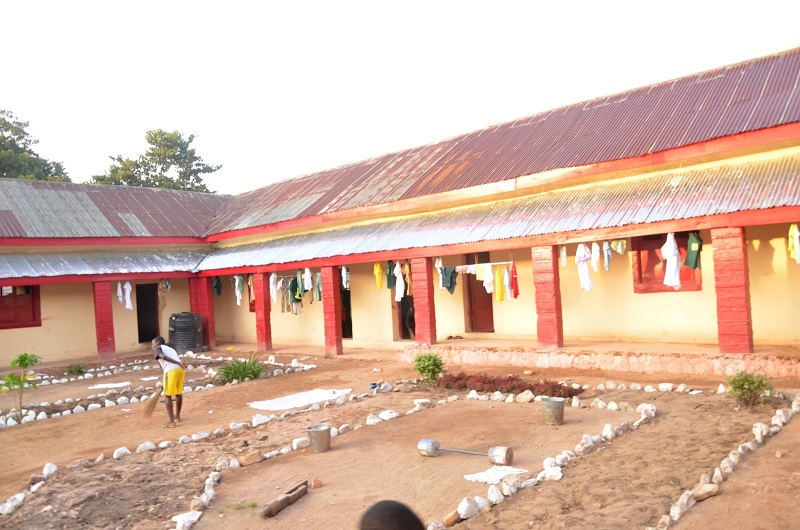 
Aggrey – (Red House) The first hostel built in the school was done by the school community, students, teachers and other workers. The four sides of the building then represented the four houses of the school. The house was named after Dr. Kwegyir Aggrey, a Ghanaian. 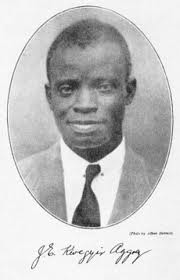 
He had his early education in Ghana. He later proceeded to America for further studies. He was not pleased with the deplorable social injustices against his black American brothers and so became vocal against this act as a distinguished preacher. Hence he was renowned for his popular slogan Africa my Africa, for he who is not proud of his continent, is not fit to live, and black is my colour; for he who is not proud of his colours is not fit to live’. With that he advocated that Africans should appreciate their colour and customs.
Carver – (Blue House) This was the second house in the school and was named after Mr. George Washington Carver, an American Negro renowned for his Agricultural research.


He revolutionized agriculture and developed some products from such crops as peanuts, sweet potatoes and pecans. He was able to convince farmers then to grow these crops in place of cotton to provide new sources of income. With his fame and numerous awards, by the time of his death in 1943, no fewer than 18 schools had been named after him especially in America. His life savings of about $33,000 went to the George Washington Foundation for Agricultural Research, which Boys’ Secondary School Gindiri also benefitted from for being the first school in West African to start Practical Agricultural Science and also wrote in WASC.
Crowther (Yellow House) - Bishop Samuel Ajayi Crowther was born in a small village called Osogun in Abeokuta. He was captured by a Fulani teacher and sold to the Portuguese slavers, but was later rescued by HMS Myrmidon when crossing the Atlantic Ocean. 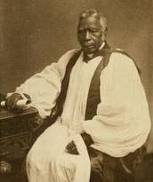 
He was taken to Sierra Leone where he was put under the care of a mission school master. Soon, his guardian noticed that Samuel was a boy of great talent. He therefore sent him to the famous Furah Bay College. Having worked in various mission schools upon graduation, Samuel took the Holy Order in 1843, thus becoming the first African to become an Anglican clergy. Three years later, he joined the mission of the Yoruba land. He was consecrated as the first African Bishop in 1864. He worked in many areas in West Africa and one of his outstanding works was the translation of the Holy Bible into the Yoruba Language. 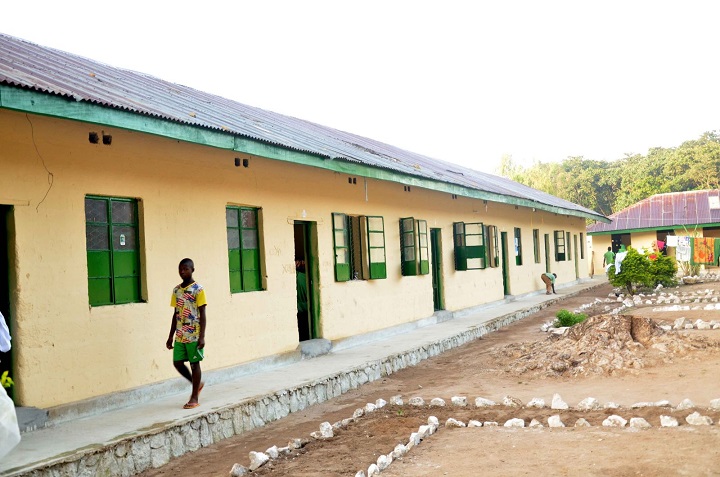 He joined the missionary society in London to study medicine. In 1940, he went to Cape Town and within a short time he went round South Africa because of his desire for missionary work. He decided to explore deeper into the continent. Victoria Falls was one of the many names he could put on the map when he moved to spread the gospel. Livingstone, like many missionaries thought that the only hope for Africa was development and ‘civilization’ in European style.


System is as follows:


Secret of Success of the School: 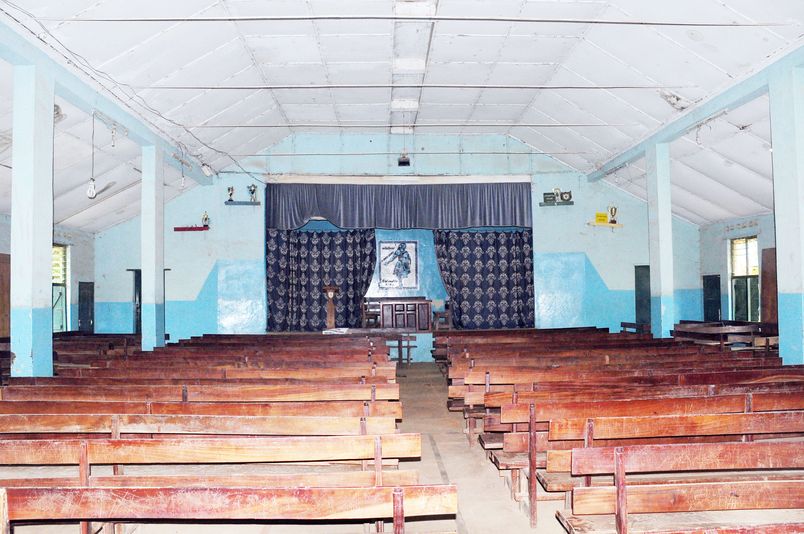